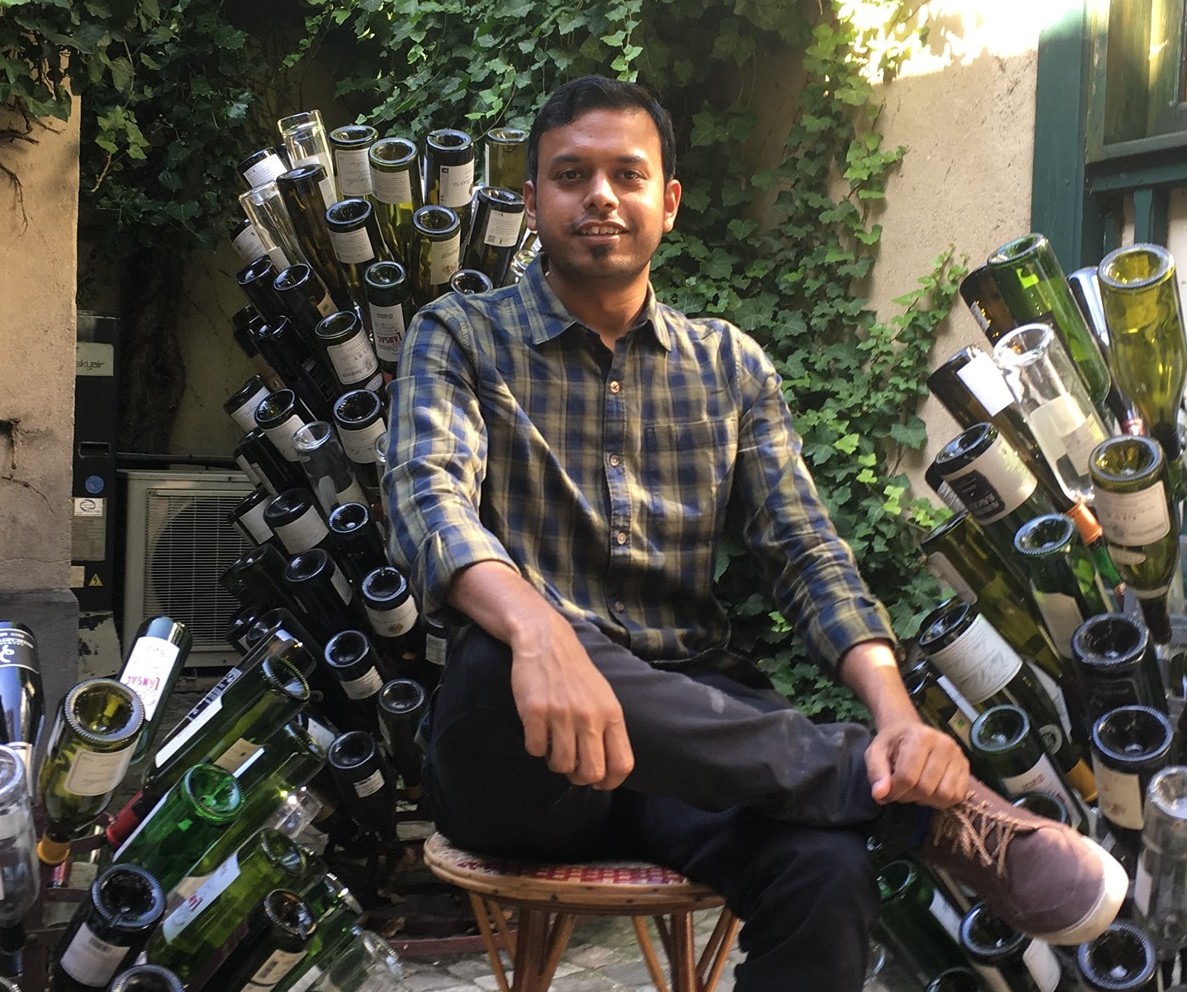 Magnetic Field Measurements of the Solar Corona by Aditya L1

Aditya L1 is the first Indian space-based Solar observatory that will continuously observe the Sun to study coronal heating, solar wind acceleration, coronal magnetometry, origin, and monitoring of near-UV solar radiation. It is equipped with seven payloads. One of the payloads is Visible Emission Line Coronagraph (VELC), developed by the Indian Institute of Astrophysics (IIA) to study the diagnostic parameters of solar corona and dynamics and origin of Coronal Mass Ejections and magnetic field measurement of the solar corona.

A coronagraph is a telescopic instrument that blocks the light of a star so that the nearby objects which would otherwise be hidden in the star’s glare be resolved. A solar coronagraph occults the bright solar disc to resolve the corona. The VELC is equipped with a spectrograph as a backend instrument. A spectrograph disperses the polychromatic light and records the intensities over a range of wavelengths called the spectrum. We study the properties of the spectrum to estimate the plasma parameters like velocity, electron density, temperature, etc.

The VELC is designed to record spectra simultaneously in three spectral lines at 530.3 nm due to Fe XIV (green channel), 789.2 nm due to Fe XI (red channel), and 1074.7 nm due to Fe XIII (IR channel). It is a multi-slit spectrograph (4 equispaced slits) covering the FOV up to 1.5R⊙, where R⊙ is the radius of the Sun. The IR channel is equipped with a polarimeter to carry out full Stokes polarimetric observations of the Fe XIII line. The polarisation of electromagnetic waves refers to the path or the locus of the electric field vector. If the electric field oscillates in a single direction, it is called linear polarisation. If the electric field rotates in a circular plane as the light travels forward, it is called circular polarisation. The plasma’s magnetic field information is encoded in the polarisation of the spectral lines via the Zeeman effect and the Hanle effect. 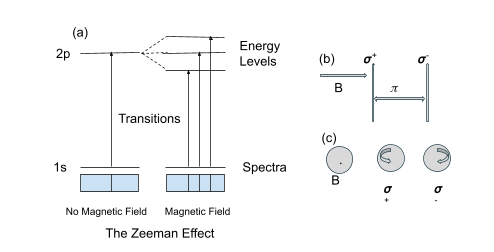 Figure 2: Subfigure (a) shows the break in the degeneracy between magnetic sublevels in the presence of an external magnetic field, and this break or split of the levels produces three spectral components (𝞼+, 𝞼-, and 𝜋). In subfigure (b), we see if the magnetic field is perpendicular to LOS, then 𝞼+, 𝞼-, and 𝜋 components are observed as linearly polarized. In the subfigure (c), the magnetic field direction is into the plane of the screen (i.e., along the line of sight), therefore only 𝞼+, 𝞼- components are observed as right and left circularly polarized respectively.
Image courtesy: Author 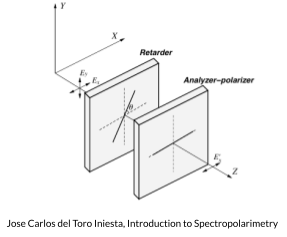 Figure 3: Figure showing a Retarder acting as a Polarization Modulator and Linear polarizer acting as an analyzer.
Image courtesy: Introduction to Spectropolarimetry

The VELC polarimeter consists of a continuously rotating wave plate (RWP) followed by a polarizing beam displacer (PBD) as the polarization analyzer. The PBD produces two beams that are orthogonally polarized, which are simultaneously recorded by the detector. This setup is commonly known as a dual-beam polarimeter. The main advantage of dual-beam setup is to reduce the spurious polarisation, i.e., cross-talk from Stokes I to Q, U, and V. The light enters the polarimeter setup (RWP + PBD), and a frame is recorded on the detector. Then RWP is rotated by an angle, and another frame is recorded. To measure the four Stokes parameters (I, Q, U, and V), a minimum of 4 such measurements, called samples, are required at different orientations of RWP. This is called modulation of the polarization state of light. One modulation cycle constitutes 4 samples per half rotation of the wave plate, so one complete rotation of the RWP provides 2 modulation cycles.

Due to the limited number of photons in the solar corona, large integration times are required to build the required signal-to-noise ratio. Signal to noise ratio (SNR) is the ratio of the desired signal strength to the background noise level. When SNR is low, we need to add the signal for many time intervals (integration time), which adds up the signal and reduces or cancels the noise as the noise is assumed random. It poses several challenges concerning the polarimeter of the VELC. One of them is the increased data volume to be sent to the ground station as no on-board data processing is planned. The second is the change in the polarimeter characteristic. In typical polarimeters, first RWP rotates, then the detector frame is recorded, However, in the case of VELC, the RWP rotates, and the detector records independently of each other. There is a mismatch between the retarder’s rotation frequency and the length of the signal detection time, which causes a change in the characteristic of the polarimeter after one cycle of measurements. Nagaraju and the team discuss the above problems and suggest a potential solution to optimize the data volume and account for the change in polarimeter characteristics in successive modulation cycles. 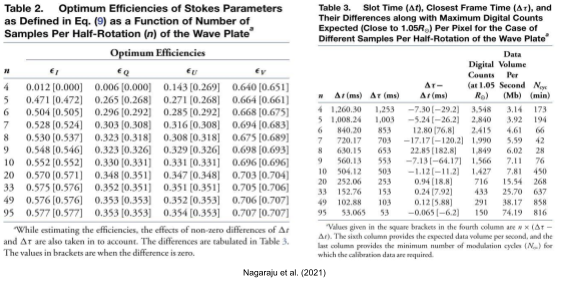 Hence, they find that the data volume can be optimized by choosing an appropriate number of samples per half rotation of the wave plate (RWP) without significantly affecting the efficiency of the Stokes parameters. The variation of elements of polarimeter characteristic with time is also addressed due to a mismatch between the retarder rotation frequency and signal detection time, and a potential solution is suggested.

I would like to thank Raveena Khan, JRF, IIA, for helping simplify the explanation of the Hanle effect and doing the the editing.

Original paper: Spectropolarimeter on board the Aditya-L1: polarization modulation and demodulation